News Update: A video on internet has gone viral showing a tigress being shot from a vehicle at the Marchula market in Almora district that borders the famous Corbett National Park. 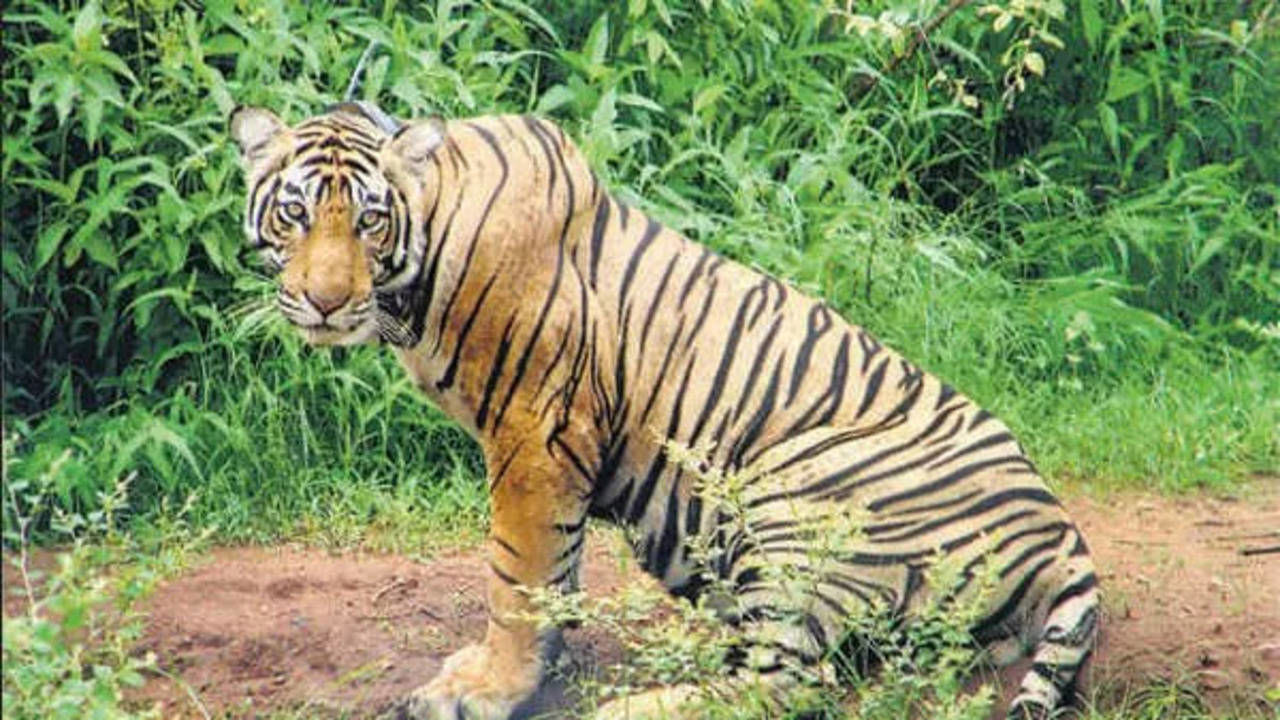 The tigress was later found dead due to the bullet wound triggering a blame-game between forest department officials and local villagers over the killing of the big cat on Monday night.

While the forest department of Uttarakhand has alleged that villagers might have killed the tigress as they feared it would attack them, the locals assert that the vehicle used by people who shot dead the big cat resembled a forest department jeep.

The tigress is reported to have strayed from forests of Corbett and entered the market area creating a big scare among locals and tourists who ran for cover.

According to the officials the tigress aged around 10-12 years was allegedly shot dead by a service rifle used by forest division employees. No efforts had been made to tranquilise it, the Times of India cited a senior forest official as saying.

Director, Corbett Tiger Reserve, Dheeraj Pandey said he was aware of the viral video. “Shots are sometimes fired in the air to drive the animal away during rescue. It is being investigated as to why the firing took place. DFO Kalagarh has been asked to probe the matter,” he added.