Two People got killed by a Tiger near Corbett National Park

According to the Corbett National Park officials, a woman and her father-in-law were killed by a tiger on Thursday morning in a forest adjacent to the Corbett National park. The team of forest guards first tranquilized that wild predator and searched for the bodies which were recovered from very deep inside the forest in the afternoon. 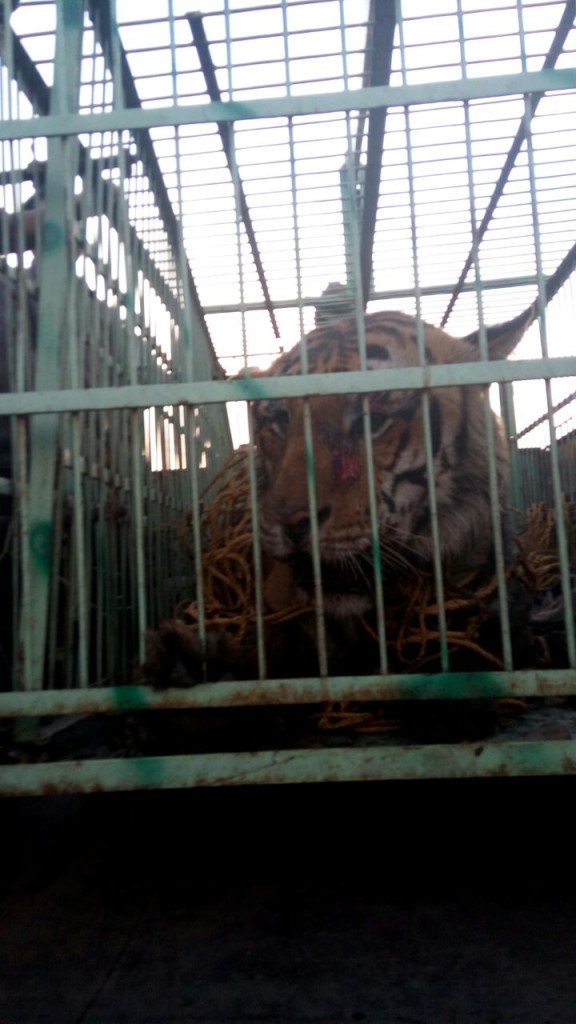 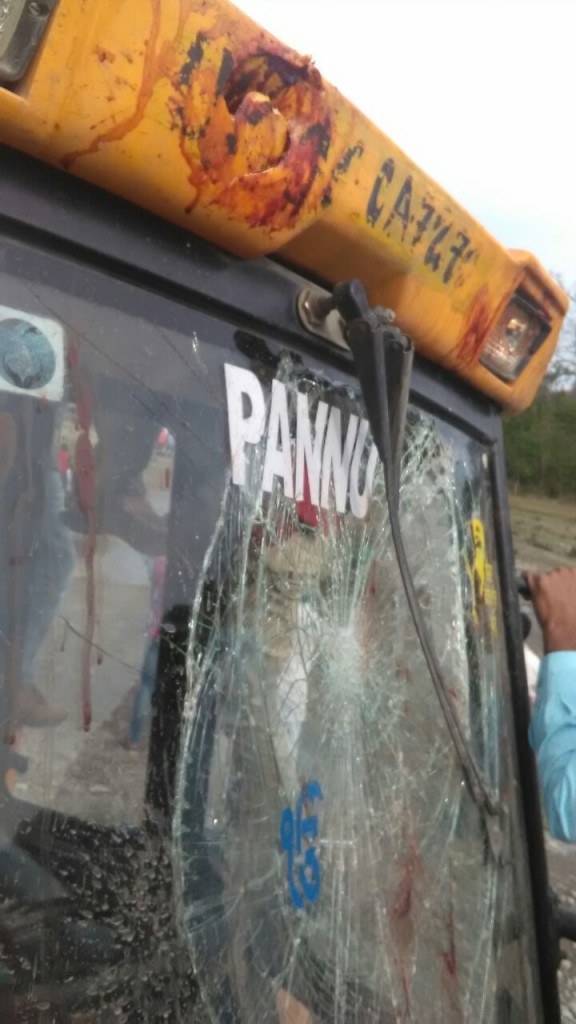 After getting the news, the forest officials arrived at the scene of the incident and found their bodies lying on the river bank but couldn’t reach near as the big cat was roaming nearby the bodies. The tiger also made a violent gesture at the crowd that gathered around the place.

According to Kahkashan Naseem, a divisional forest officer of Corbett National Park, the bodies were recovered after tranquilizing the tiger. After tranquilizing, the 7-year old tiger was caged for the safety and would be sent to a nearby zoo in Nainital. 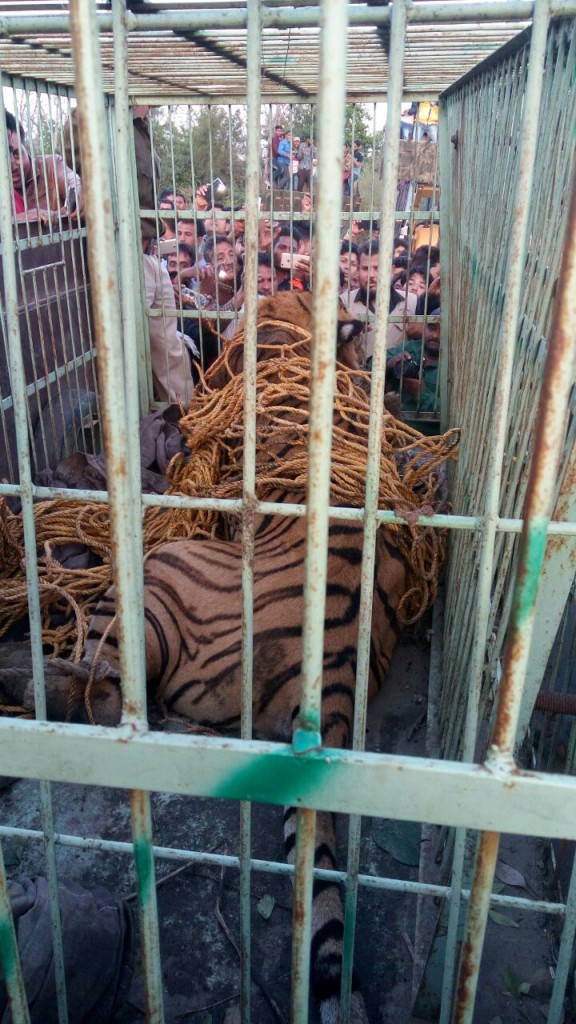 The enchanting deep forest and a large number of tigers in the Corbett National Park draw a massive number of tourists every year. The Corbett tiger reserve boasts of being the home to around 200 tigers, a high density of big cats in comparison to other tiger reserves in the country.

Due to being a very popular tourist spot, the population around the forest in the adjacent villages has increased to a large extent to cater the tourists which further increases the man-tiger conflict in the recent times. In the October of last year, a man-eater tigress was shot dead after a massive 40-day search and spending around Rs. 1 Crore. 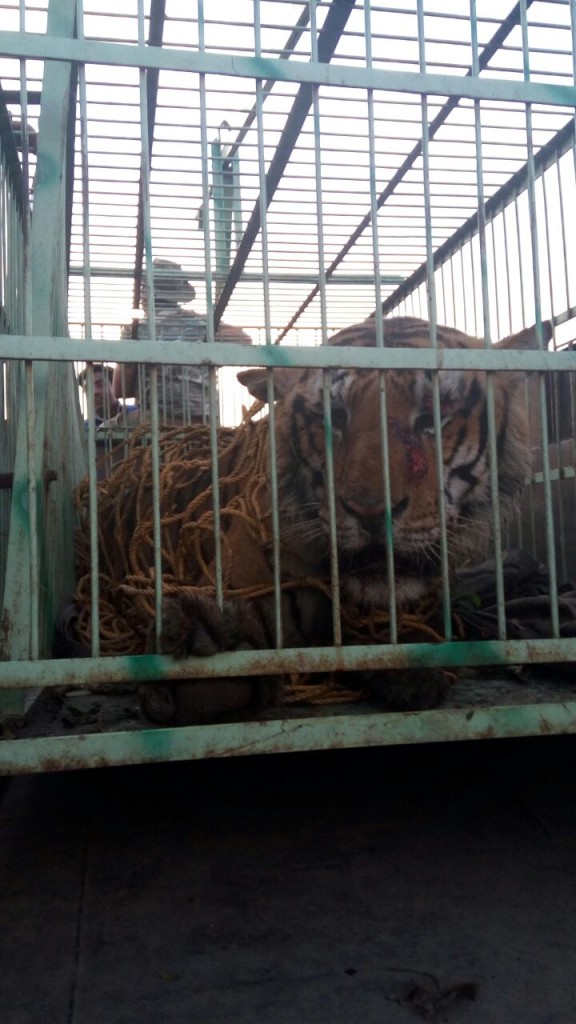 Both, Bagwati and Lakhpat, were residents of Sambhal in Uttar Pradesh and arrived at Ramnagar around two months ago to work here. Residents of the nearby villages often visit the reserve forest for firewood and fodder and got attacked by the tiger.